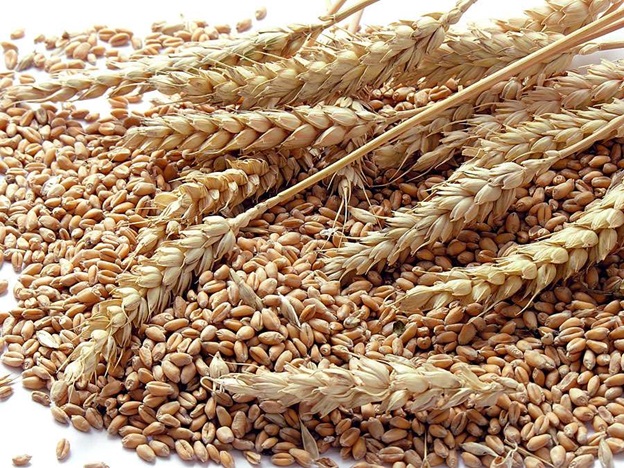 When disaster and natural calamities occurs in one corner of the world, the poor became highly vulnerable. It is witnessed that war, famine, and other natural and social ills seriously damage the lives of millions. The simple example at this particular moment is the war between Russia and Ukraine. As these two countries are the main providers of agricultural products like wheat and edible oil to the world market, countries have been suffering shortage of such basic commodities. Not only that, due to the current war, the fuel price hike created economic turmoil in many parts of the world.

As the basic commodities become expensive, even countries considered as the most developed are trying their level best to meet the demands including through providing products to consumers in the subsidized price.

There have been a number of actions taken to cope up with the aforementioned problems. One of the most praised responses from the government is the summer wheat production. It is reported that due to the war between Russia and Ukraine, the world unable to obtain the supply of wheat and other products from these countries. In this regard, mostly African countries, demand for wheat products has been unmet. The problem also directly points to Ethiopia too. Fortunately, the government predicted and worked so hard to become self-reliant regarding wheat production. It is important to remember that agriculture is the main stay of the economy and means of employment for the majority of the population but unless it is modernized attaining food security will be a night mare.

Monitoring African Food and Agricultural Policies (MAFAP) reported about situation in Ethiopia regarding wheat production in 2013. It stated, “Because of inadequate incentives and low technology inputs, nearly 80 percent of all the wheat produced in Ethiopia has been consumed by producers. However, with improved policies and more investment in improving wheat production, Ethiopia can be able to meet domestic demand and preparing itself to export to neighboring countries.

If wheat production is continues boosted substituting imported wheat can be realized. To that end, conducive policies are introduced by the government helpful to producers and other operators in the value chain. Promoting the use of more inputs and new technologies, reducing marketing costs, and encouraging value addition (for example with additional processing) would make domestic wheat more competitive.

Adugnaw Anteneh and Dagninet Asrat have conducted a study on wheat production and marketing in Ethiopia in 2020. According to the study, 68 percent of the Ethiopian agricultural GDP is constituted crop production. Wheat is one of the cereal crops that provide calories. Besides, the study disclosed that, the average area coverage rate of wheat production has shown increment from 2005 up to 2017. Such increment has made the nation one of the largest wheat producers in Sub- Saharan African countries.

The study also disclosed that even if the production rate is increasing, there are still a number of challenges that the country is facing. Limited storage capacity, lack of demand due to poor quality of local wheat, and lack of grade and standardization are some of the real challenges observed in wheat production. On the other hand, regardless of the challenges, there are blessings. The study indicates about the suitable climate conditions and increasing domestic demand for wheat from time to time is among the opportunities that the nation can tap.

On the same token, United States Department of Agriculture (USDA) coupled with Global Agriculture Information Network (GAIN) described achievements regarding grain and feed annual report in 2021. The report compared the wheat production in Ethiopia in 2021/22 and 2020/2021 fiscal years. In this regard, in 2021/22, the wheat production is projected to 5.18 million tons which is 1.6 percent increment from the previous fiscal year. The report mentioned that such achievements have registered because the government has been engaged in irrigation, better input supply and mechanized farming in the low land and central part of the country.

Moreover, in 2022 USDA again reported that in the coming fiscal year, 2022/23, Ethiopia’s wheat production will be expected a record level of 5.7 million metric tons.

With all efforts exerted by the government and with the cooperation of responsible stakeholders, tangible achievements have been scored. Recently, it is reported that summer season irrigation wheat production has brought massive production in the country. Ministry of Agriculture, Oumer Hussien has disclosed that summer wheat production has created the capacity to save more than one billion USD that would be allocated for the importation of wheat for domestic consumption.

He also said that 550 agricultural mechanization technologies have been imported and supplied to farmers so that accelerating the sector transformation will go in a better pace.

The minister elaborated that the government subsidized 25 percent of fertilizer procurement to help farmers and to mitigate the current inflation witnessed in the country. In addition, it is working aggressively to support farmers living in the nearby areas of conflicts to start farming activity and contribute in the green legacy efforts.

Reports reaffirmed that Ethiopia will soon be wheat self- sufficient. A report by International Center for Agricultural Research in the Dry Areas (ICARDA) also supported the above point. It says, “African Development Bank (AfDB), ICARDA and partners are working together to help the Ethiopian government towards achieving wheat self-sufficiency by 2025. The Technologies for African Agricultural Transformation (TAAT) project – launched in 2018 – offers improved, climate-smart, high-grain yielding, better grain quality, water use efficient and drought-tolerant wheat varieties to be cultivated on the arid lowlands.” 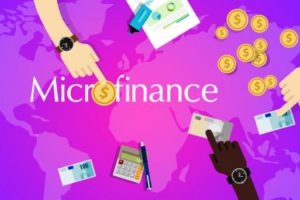 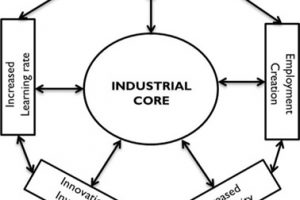 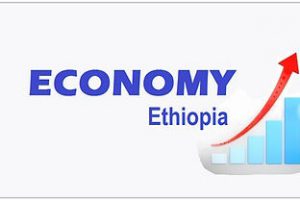 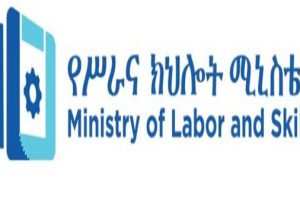 MoLS: living up its purpose